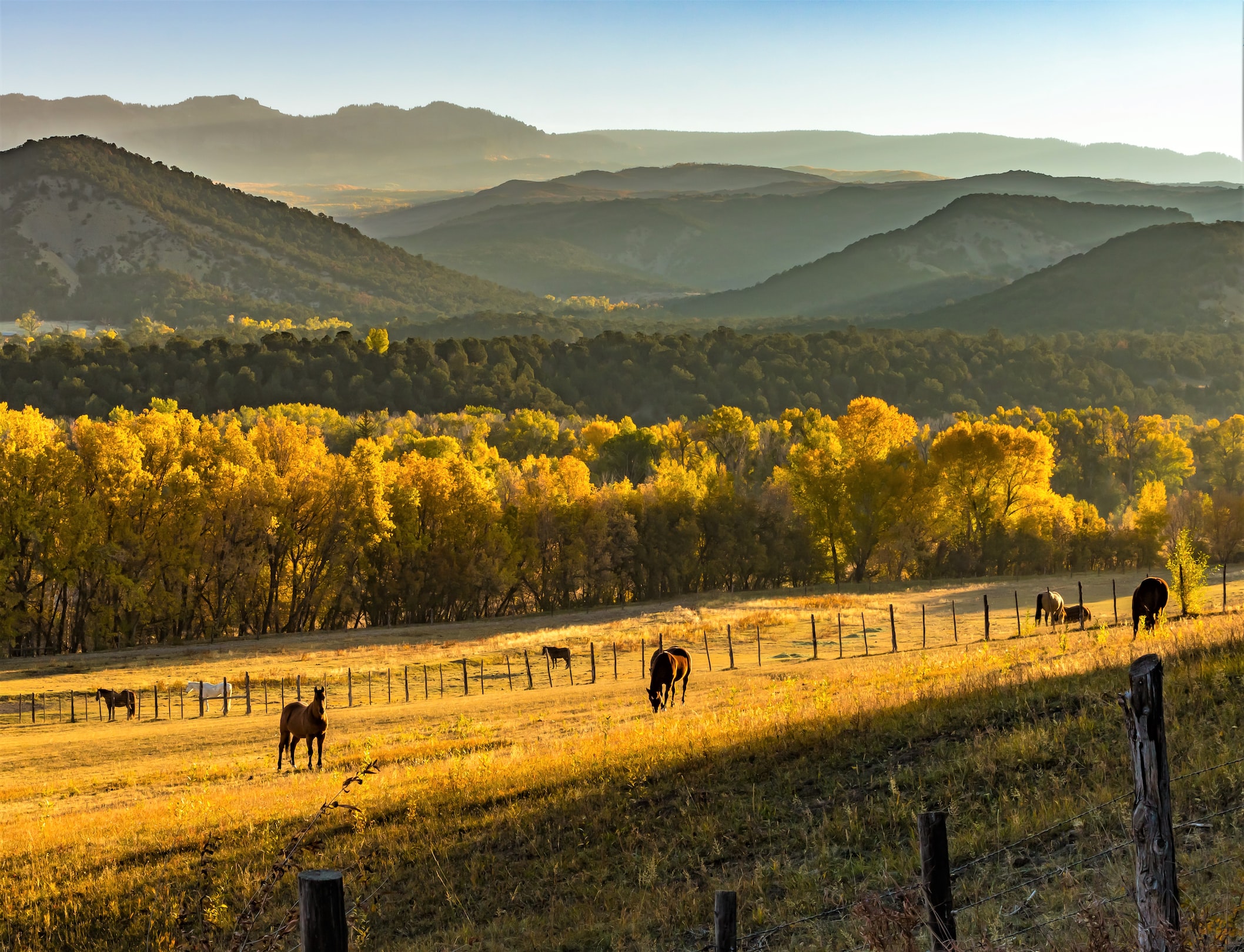 A few weeks ago, we were looking for a new show to watch. We heard a lot of recommendations for Yellowstone.

We watched it, binged it really. All 4 seasons.

The show was fine. Just fine. I can’t say that it was excellent, or terrible. The show fell somewhere in the middle for me.

Yellowstone is returning for a 5th season. We’ll watch it, but it’s not one of my favorite shows.