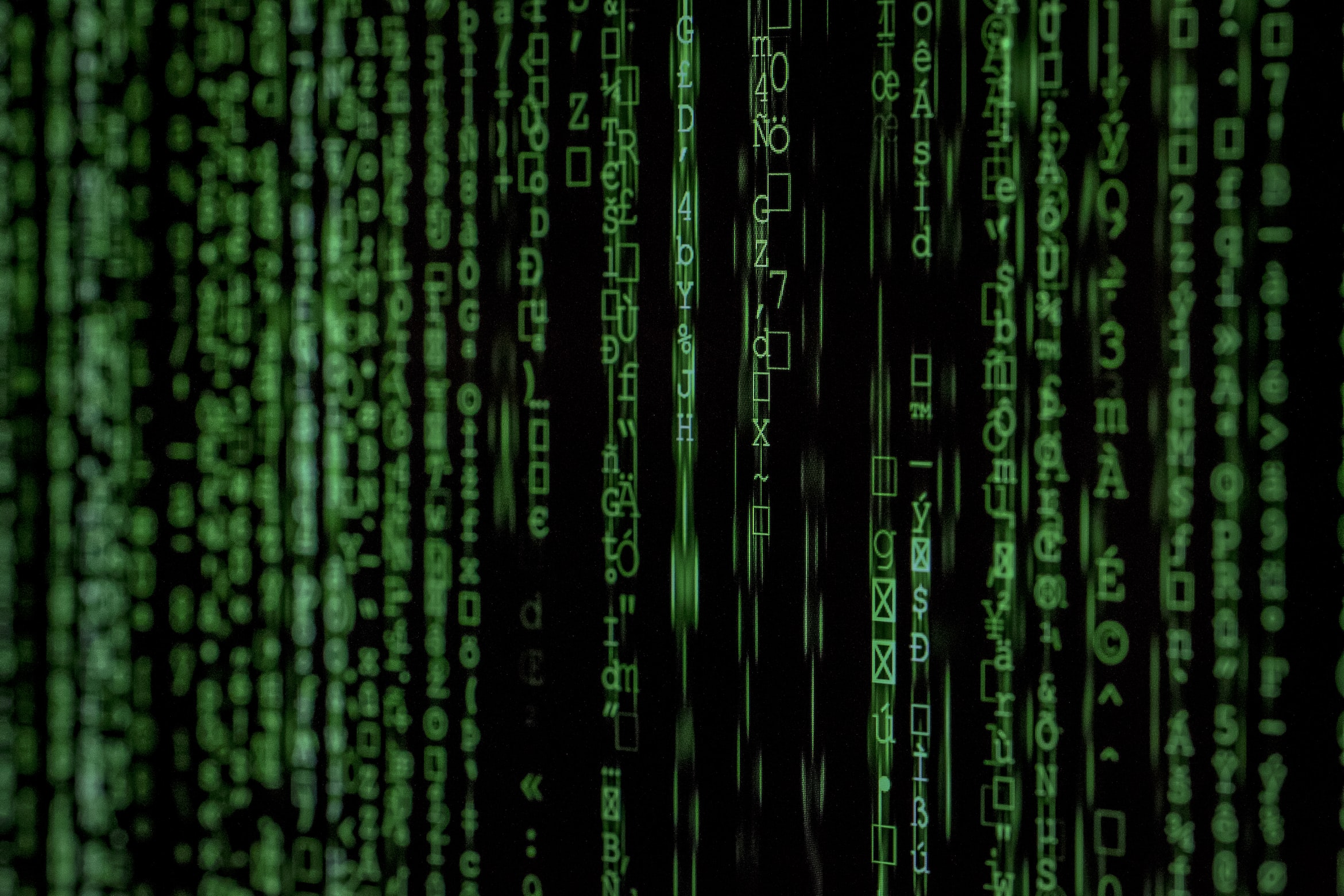 Over the Christmas break I rewatched the original The Matrix trilogy. I haven’t seen these movies in a few years. I watched them in preparation to watch The Matrix Resurrections on HBO Max earlier this week.

I think the first Matrix movie was revolutionary. At least in my eyes. I think it came out as the right time in my life. It was such a good movie. For a long time after watching it, I would think about the movie a lot. Even rewatching the original, I am reminded of how much I liked it.

For a little while after the original movie, I wished they would make a sequel. And then they did. The two sequels they made were not good.

Whenever I think of The Matrix sequels, I think of this XKCD Comic (Matrix Revisited). The comic came out 10 years after the release of the original (and after the sequels), but still wished for sequels.

I watched The Matrix Resurrections over a few days earlier this week (it takes me a while to watch movies). I really enjoyed it. It was enough nostalgia without relying too much on the original movie. I don’t think it was as good as the first one, but way better then the second two movies.

If you’ve watched the original trilogy and gave up on them, try The Matrix Resurrections. It’s good. This is another movie I want to watch again.