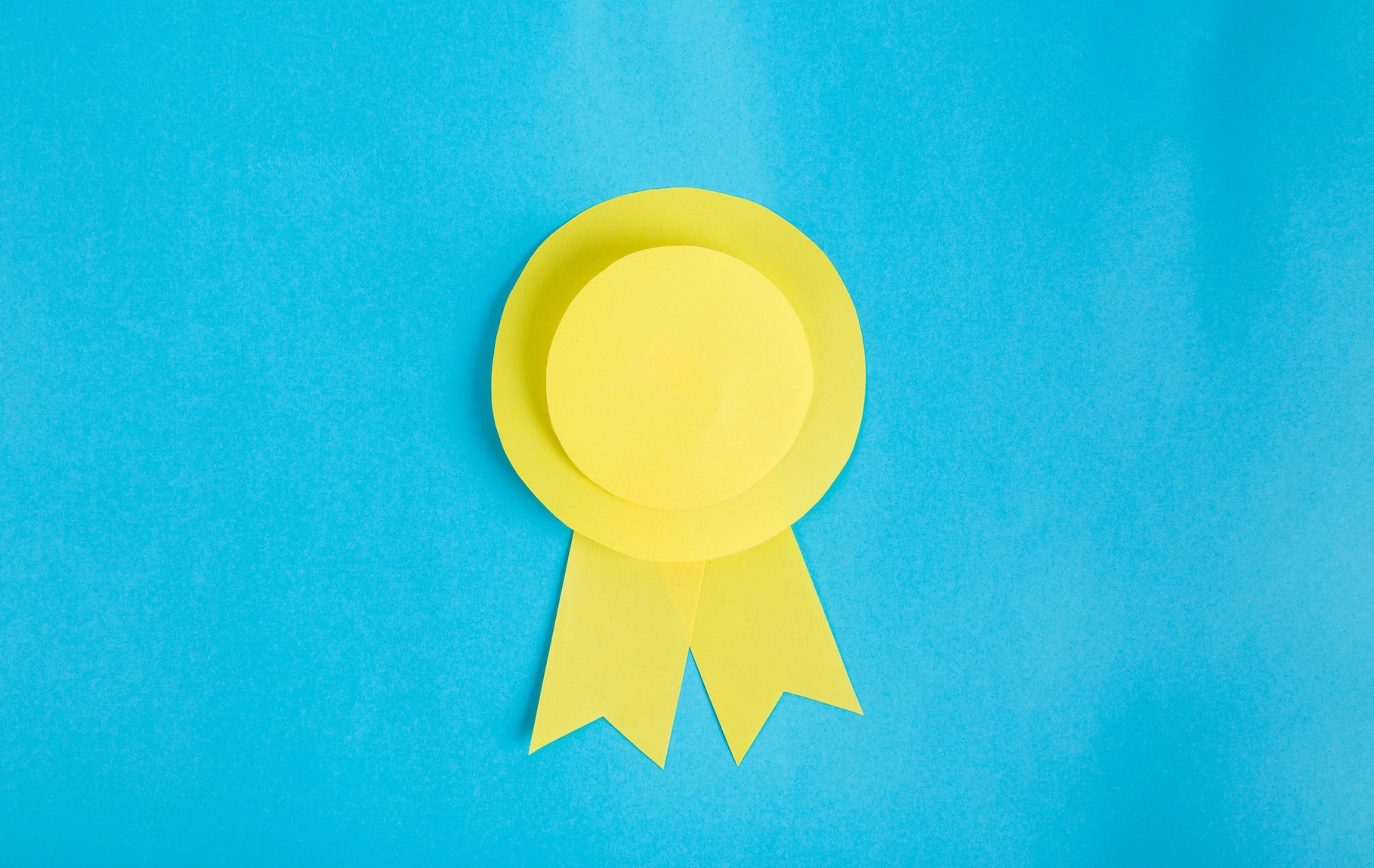 I’ve consumed quite a bit of content in 2021. Here are some of my favorites. Not all of these were released in 2021, but it’s when I enjoyed them. So I’m going to count them. And since I’m making up the rules here, I’ll allow it.

In 2021, I read 43 books. I liked most of the books that I’ve read. I couldn’t put down either of the following books.

My favorite book that I read this year was Hail Mary by Andy Weir. I really like his books and this was no exception. It’s a great Sci-Fi novel.

It was hard to chose a runner up. It was really close between any of The Expanse novels that I’ve read. But I think my runner up is Press Reset by Jason Schreier. It’s a great look into the video game industry when things don’t quite go as planned.

I don’t watch as many movies as I used to. I really enjoy watching movies, but I am alone on this in my house. So I try to sneak movies in here and there. Sometimes it’ll take me a week to watch a movie. I was able to talk some family members into watching these two movies though.

Dune was such a good movie. I only watched it once, but can’t wait to watch it again. The movie also has an amazing soundtrack, which I have listened to multiple times (including The Dune Sketchbook).

We watch more TV Shows than movies. But we end up watching older shows like The Office, Seinfeld, Friends, etc.

Wandavision was a bit of a slow start. Once things got going, they didn’t slow down until the end. I spent a lot of time reading the Wandavision subreddit theorizing about what might happen next.

Ted Lasso (Season 2) was a family favorite. I think we watched the entire season over a weekend. We’re all looking froward to season 3.

Along with movies, I don’t play as many video games as I used to. And I’ve actually gotten pretty bad at them. But I did play a few video games this past year.

I both played and finished Star Wars Jedi: Fallen Order. I have a thing for Star Wars content. This was probably the best Star Wars game I’ve played in a while. I hope they make a sequel to this game. I had a lot of fun playing though it.

Metroid Dread. I have a special love/hate relationship with this game. It’s an amazing game. But I am terrible at it. I died hundreds of times. I persisted and made it to the end boss.

I really enjoyed how Metroid Dread made me better at the game the more I tried (and died). I never finished the game though. I got to the final boss, got frustrated, took some time off and have probably forgotten everything I’ve learned while playing.