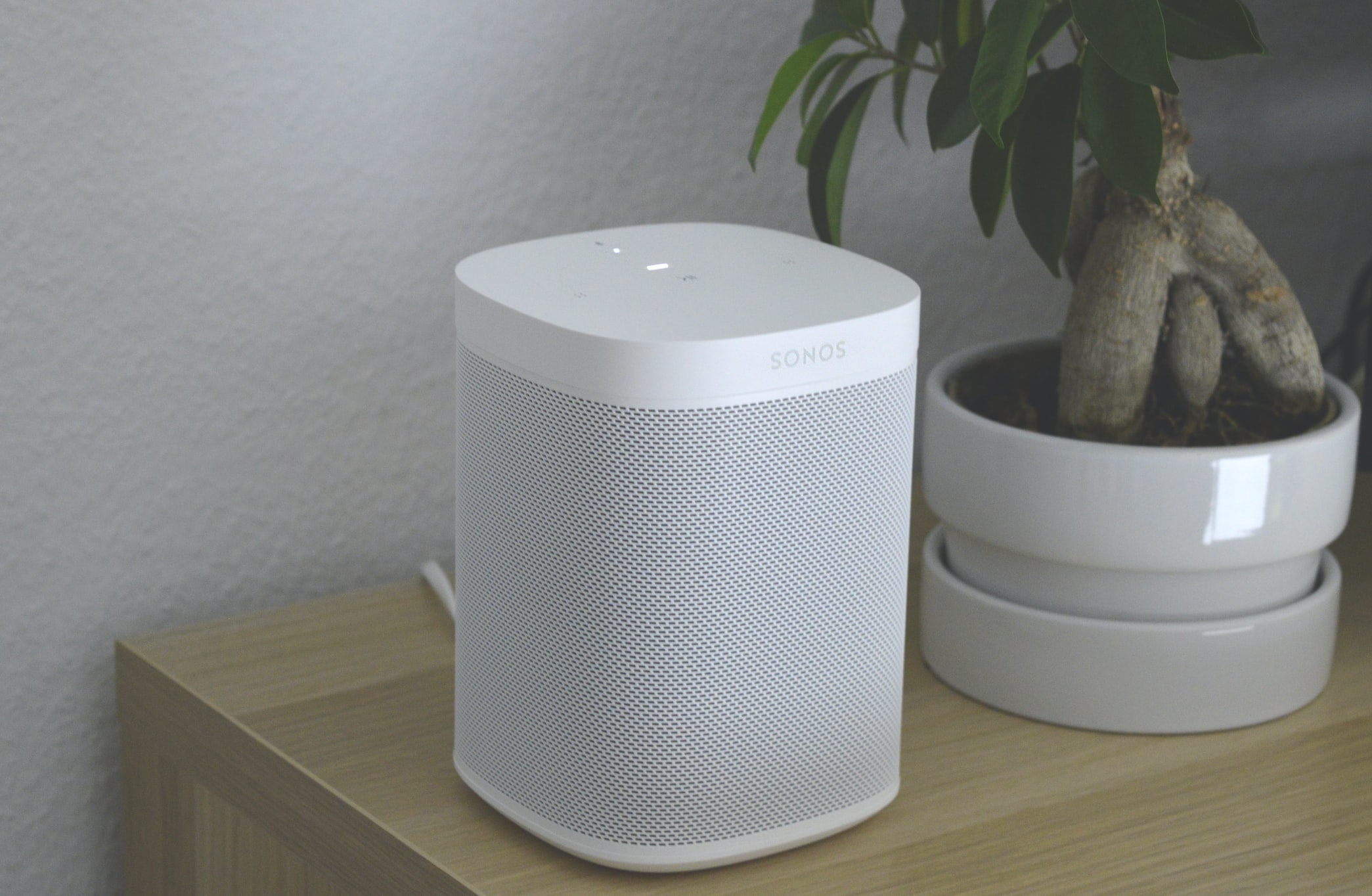 I was a pretty early adopter of Apple’s HomePod. I got one as soon as they were available (to me) in early 2018.

I really enjoyed the HomePod for a while. I had it on my desk and used it while I worked every day. In the last year or so, I started to want a stereo (left and right speakers) setup. However, I didn’t want to spend another $500 on a HomePod.

When the HomePod Mini was announced, I thought it would be a great opportunity to get a set of stereo speakers for my desk. I also thought that I would use the (big) HomePod as sort of a subwoofer. This way, I wouldn’t lose out on the lower frequency sounds (meaning bass) in songs. I preordered two HomePod Minis.

Trying to use two HomePod Minis and a HomePod in a “group” was kind of a pain. I would have to say something like “Hey Siri, play [x] in my office.” Alternatively, I could use AirPlay, but I would have to pick the stereo pair (minis) and then the (big) HomePod.

In this setup, with three mixed HomePods, sometimes one of the speakers wouldn’t play. It was usually one of the HomePod Minis. So I’d have the left mini and the (big) HomePod playing a song. It was frustrating to use.

Siri was also frustrating to use. I don’t know if the service has gotten worse, or I’ve become more picky about it. Siri would often misunderstand what I say, wouldn’t respond, or say that there was an issue with Apple Music. However, seconds later playing the same song through AirPlay would work just fine.

I just got frustrated with it all.

So what did I do? Well, if you ready the title of this post, you already know I’ve moved to Sonos. We have Google Minis throughout our house and the work well, but I want something that sounds great. I spend a lot of time working in my office and listen to music for most of that time. I want it to sound great.

I ended up buying a pair of Sonos One SLs and a Sonos Sub. If I’m being honest, this is overkill for my office. But, wow, it sounds great.

I got the One SLs, which don’t have a voice assistant, and I’m perfectly happy with that choice. I use AirPlay to play music. The Sonos app let me set up the One SLs and the Sub as a group called “Office”, I don’t need to do any weird AirPlay dance like I had to do with the HomePods. This approach (playing via AirPlay) always works (at least so far).

I’ve been incredibly happy with the move from HomePod to Sonos. The speakers sound great and are easy to use. I am so glad I’ve made the change.