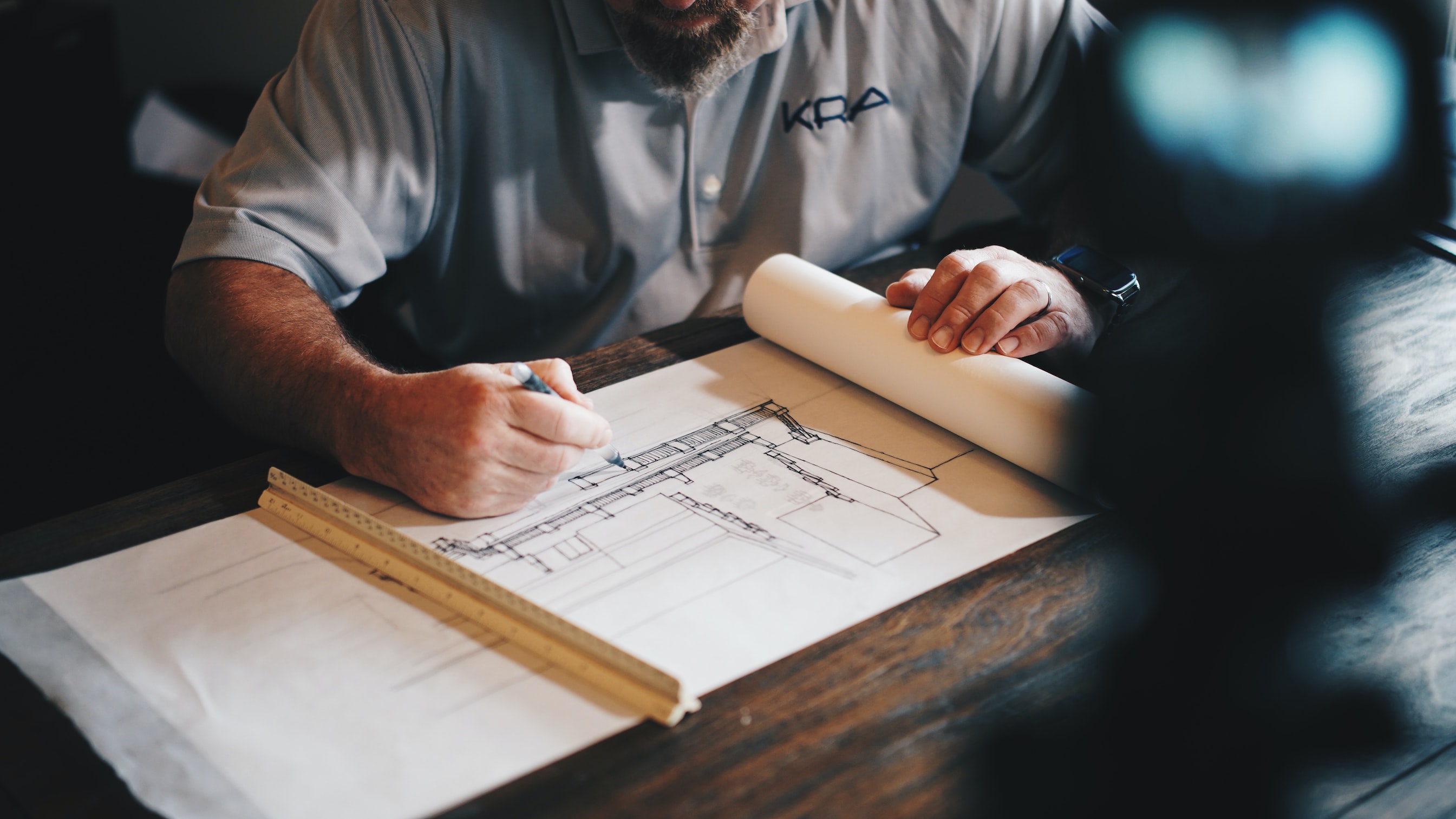 I’ve just wrapped up a handful of changes to the site. The site mostly looks the same, but there have been pretty large changes under the hood.

This site runs on Jekyll. It’s a platform that takes Markdown and converts it to HTML. Previously, I was using a pre-built theme called Lanyon.

The theme looks great, but there were a few things that I didn’t quite like about it. The navigation was an issue for me. I am not a fan of hamburger menus on websites. I never liked the navigation, but I didn’t have much interested in changing it, until now.

I also wanted to take some time to add both a portfolio page and my resume.

Over the last week, I took the time to make these changes. I decided to remove the Lanyon theme entirely and roll my own “theme” using Tailwind CSS. What I have now isn’t much of a theme that can be packaged and distributed, but I built this myself. It still looks a lot like the Lanyon theme, but I know how it works and won’t have much issue adding and tweaking things in the future.

Now, the navigation is across the top of the site. And I’ve also added the portfolio and resume pages. I’ve made a handful of other minor changes throughout the site. Most of the changes were under the hood and will hopefully go unnoticed.

This is something that I’ve been wanting to do for a long time. I finally got around to it and I am happy that I did.