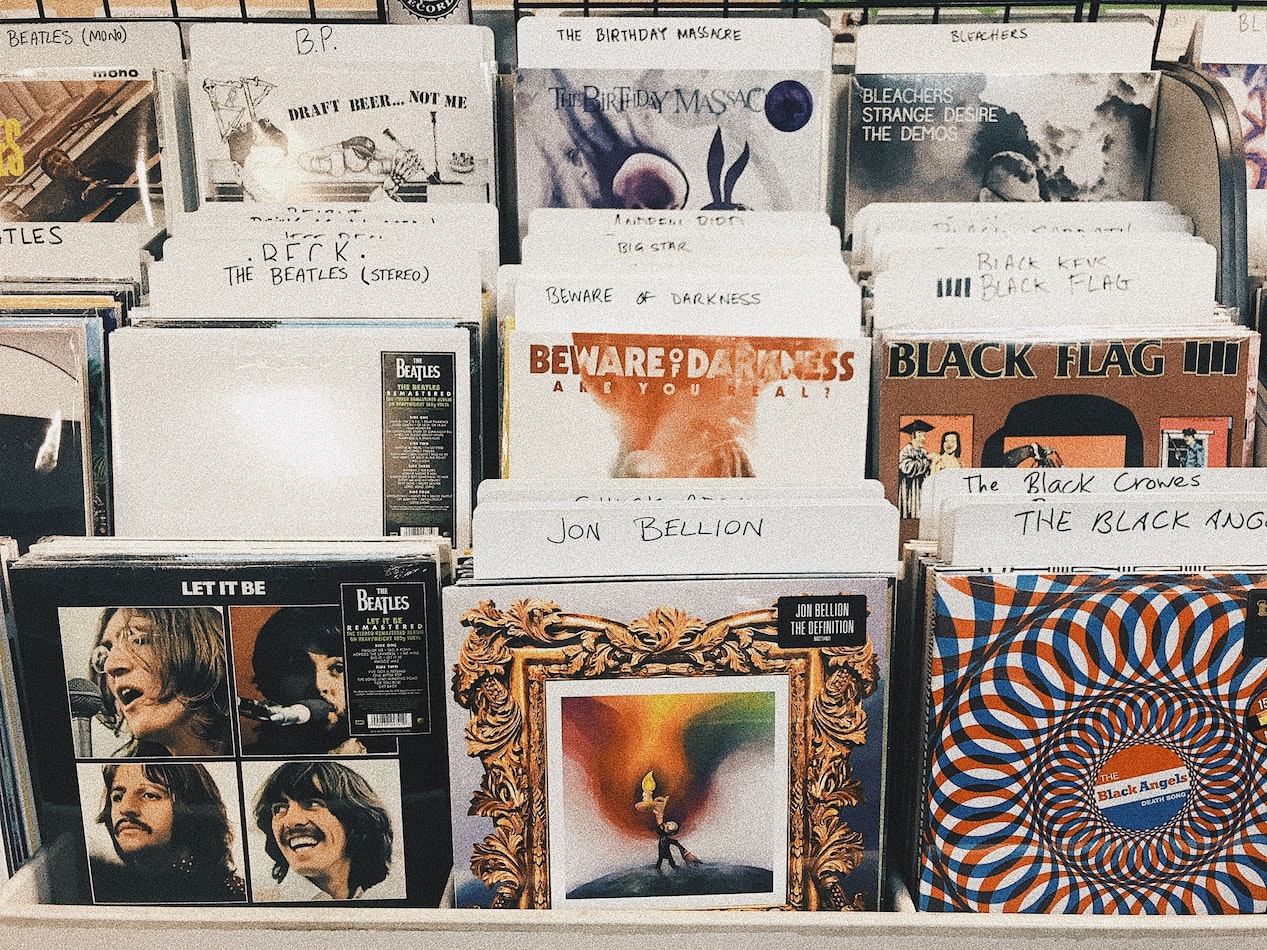 I had mentioned in a previous post that we’ve been playing with personal assistants like Google Home and Alexa. I also mentioned that I would probably be getting a HomePod.

I got one. About a month ago.

I really like HomePod. However, my use case for the HomePod is different than the Google Home products. I use it in my home office as a speaker. All I really ask it to do is play music and it sounds great.

I should probably ask Siri (HomePod) to do things other than play certain music. You know, for science. But I just haven’t yet.

My one gripe with having so many Siri devices in a small area is that whenever I would say “Hey Siri …” multiple devices would light up. Sometimes my Apple Watch or iPhone would respond. I fixed the issue (I think) by turning off the “Listen for Her Siri” option in settings (Settings > Siri & Search). It’s been working much better since then.

So far, I’m loving HomePod. It makes a great speaker for my office.