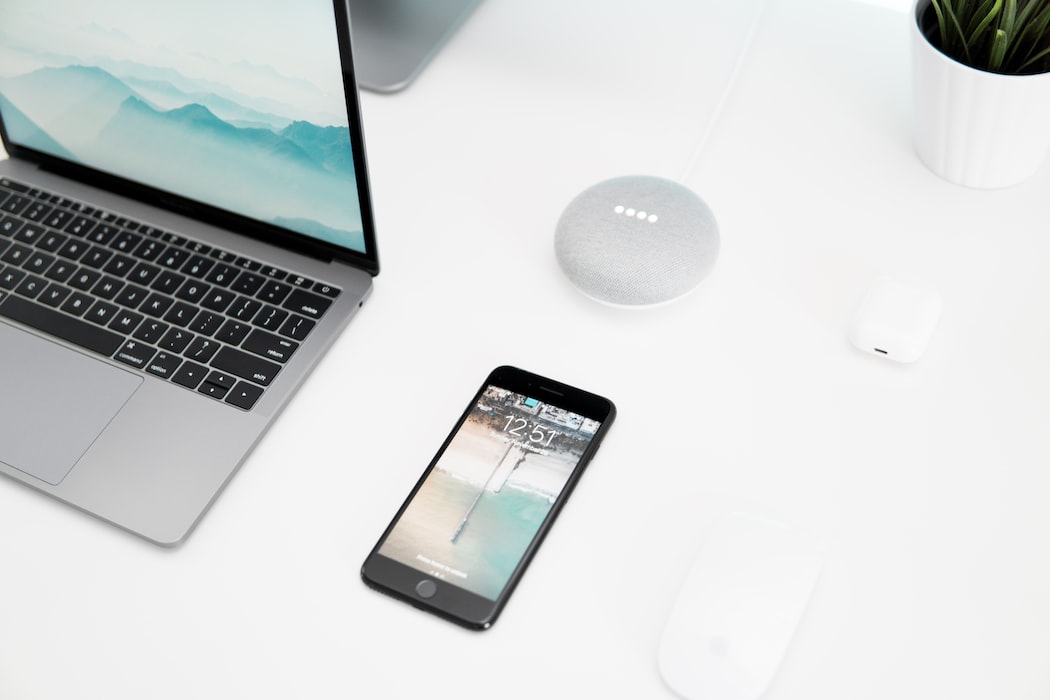 I got my wife a Google Home Mini for her birthday. She saw one on TV and liked the idea. We set it up and we (as a family) really enjoyed it.

Some of my wife’s friends have an Amazon Echo (Alexa) and they liked it. We wanted to see which was better. On Black Friday, we bought an Amazon Echo Dot.

The Google Home Mini was set up in our family room and the Amazon Echo Dot got set up in our kitchen. We started testing them both out to see which we liked better.

I actually wanted to like the Amazon Echo better. We have Amazon Prime (and hence Prime Music), so accessing the music library is already included in the price. But to make things fair, I subscribed to Google Play Music Unlimited.

Google Home was also much better at recognizing my mumbling and doing my bidding. I would often have to repeat requests with Alexa. At one point, I got frustrated with Alexa and said “Hey alexa, you suck” which she actually recognized and said she was sorry.

The kids loved trying out both of them. They would ask Alexa a question and immediately run into the other room and ask Google the same thing.

Our youngest loved playing games with Google Home. He’d ask Google to pick a number between 1 and 100. He’d ask her to make various animal noises. There was a point just before Christmas break where he asked her the summary of a book he was supposed to be reading.

I think you can see where I’m going with this. About midway through December, we gave up on Alexa. I bought two more Google Homes, one mini and a regular? We have them in several rooms on our first floor. The three devices are linked up and we can listen to music throughout the first floor.

So, where’s Siri (and Apple) in all of this? Currently MIA. Apple has announced a device like these called the HomePod. It was supposed to ship in December, but was delayed. This was the one I was waiting for. When it comes out, I would like to get one. I’m just worried about Siri. I really like Siri (mostly because I’m an Apple fanboy), but she/it can be extremely frustrating to use. If/When we do get a HomePod, I’m sure we’ll go through a similar test to what we did with Google Home and Alexa.