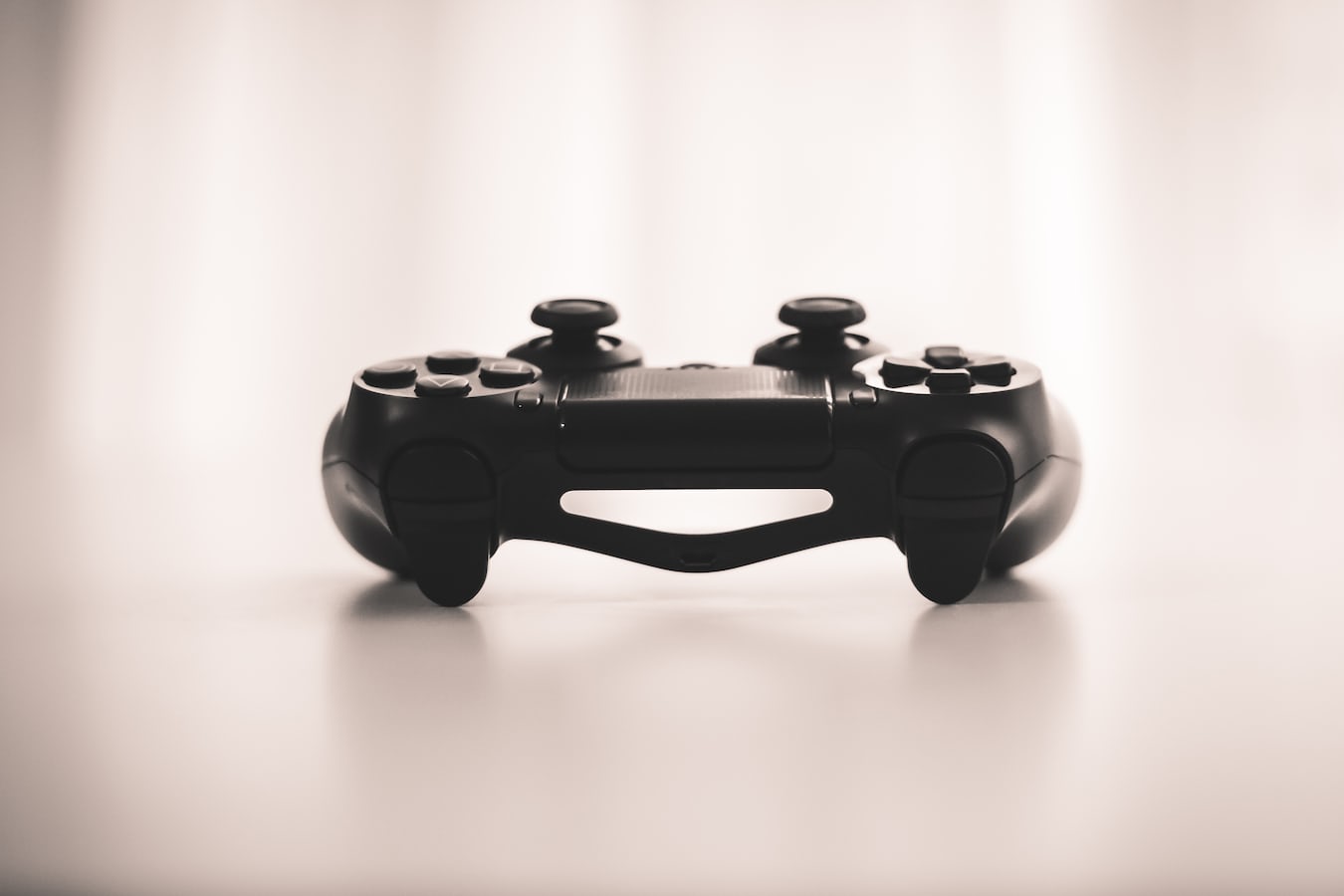 I’ve been playing video games for a long time. I can still remember when we got a Nintendo Entertainment System (NES). My brothers and I played Super Mario Brothers and The Legend of Zelda on it for hours.

Since then, I’ve turned into a fancy adult. Or at least I tell myself that. We’ve usually had all of the gaming systems in the house. But lately, my gaming habits have been changing a bit. Instead of sitting at a console or computer for a bit every day, I play a lot on my phone or iPad Pro.

I would love to spend more time playing console and PC games. But I’ll usually take what I can get.

I spend most of my time playing one of two games. I either play Hearthstone or Star Wars: Galaxy of Heroes. Lately, I’ve also been playing a little World of Warcraft (again) here and there, but I usually play a little bit every year.

Hearthstone is a great game. I started playing shortly after the game launched. What is it? It’s a Trading Card Game (like Magic the Gathering and others). You collect cards and build decks to use against other players.

The game came out in April 2014. Originally, I had played a few times here and there, but never really got into it. My oldest was playing it much more than I was and got me into it around September of 2015. After then, I’ve been playing much more.

I used to play it quite a bit when I worked in Philadelphia and had to commute in every day. I had also written multiple blog posts about Hearthstone in general and beating the various adventures on hardcore. I still play this game quite a bit. But I don’t play it as much as I did when commuting into the city every day. Lately, I’ve been playing just enough to get the monthly card back rewards.

I preferred the adventures to playing against other people. I’ve always preferred solo adventures to multiplayer. Earlier this year, the Hearthstone team announced that they wouldn’t be doing strict adventures anymore. Instead, they would be integrated into the card expansions. This bums me out a bit, but at least there will be some sort of adventures to come. The latest expansion ( Knights of the Frozen Throne ) has an adventure component, but I haven’t done it yet. When I do, I’ll probably post the decks I used to get through the adventure.

If you haven’t tried this game out, give it a shot.

Galaxy of Heroes is something that I got into just before a surgery in late 2015. I started playing a few days before I went into the hospital and have played just about every day since. It’s a game where you collect Star Wars characters and send them into battle against other characters.

This game came out in November of 2015 and I must have started playing it a few days after release. But since then I’ve been playing it every day.

Since the game originally came out, they’ve added quite a bit to the game. Guilds, raids and plenty of new content. It’s actually a deeper game than it first appears. There’s quite a bit of strategy in the teams you form to battle against other teams. I didn’t realize that for a long time, but since I have, I’ve been doing much better in the game.

I’m in a guild and we play pretty competitively. We’ve managed to do well in the guild areas of the games. Both raids and now Territory Battles. Doing well in the guild has allowed me to collect to level up some of my favorite characters from Star Wars.

My favorite part of the game is collecting characters from the movies and TV shows. I have my favorites.

Recently though, some of the changes in the game feel more like a money grab than anything else. There have been some “panic farms” where you’re forced to quickly level up and gear characters (you don’t typically use) in order to complete events for Legendary characters. I think this is to cater to the “whales” (those who spend a lot of money on the game). I hope they cool it a bit with this, or I may need to take a break from the game.

Don’t get me wrong. I really enjoy the game, even with some of the recent decisions by the game maker. This is another free game if you want to try it out. But beware, they love players who aren’t afraid to put money into the game.

I wish that I had more time to play games. But family (and work) come first. But being able to play these mobile games allows me to get a little bit of a gaming time in here and there.